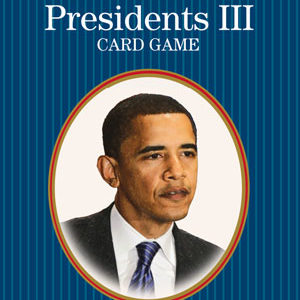 Presented through a partnership with History Channel, Presidents III Card Game is a playing card deck featuring 15 American presidents from Calvin Coolidge to Barack Obama. The 60-card illustrated deck is comprised of 15 books of four cards each. Each book presents a full-color portrait of an American president with biographical facts about his background, accomplishments in office, terms of office, and who the vice president was.

Included with the deck is a set of instructions for playing Presidents Card Game. The object of the card game is to complete books by calling for cards from other players. Perfect as a learning deck, Presidents III Card deck also includes a bonus card with the term dates of each president in the deck, as well as a card identifying the presidential order of succession. Presidents III Card deck can also be used for most traditional card games. The deck is also available as part of the three-deck Presidents Card Game Bookcase Set. 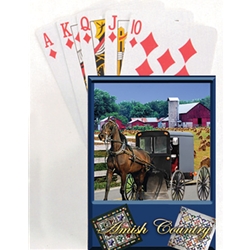 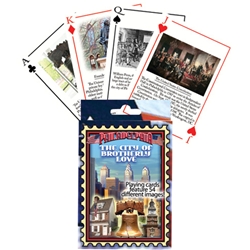 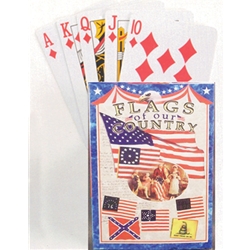 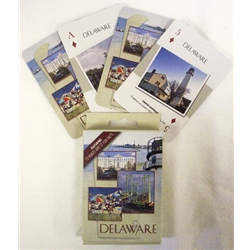 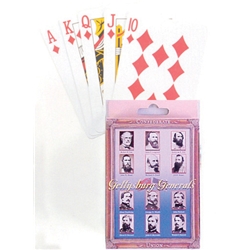 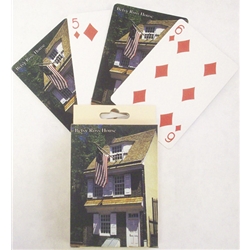 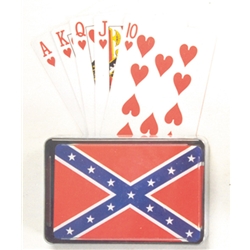 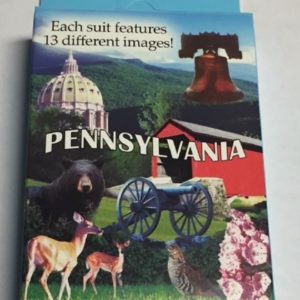 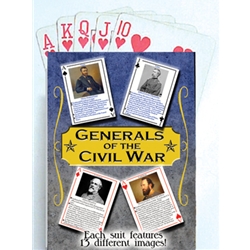 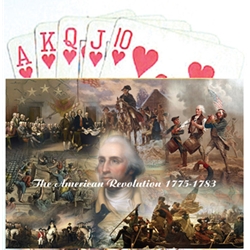 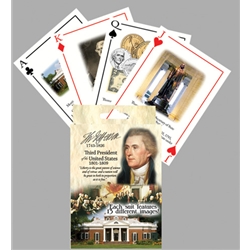 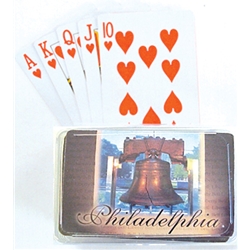