The tiles are made from horn. Dominoes is a classic game with many variations. The oldest known set of dominoes was found in Tutankhamens tomb and dated 1355 B.C., however they were probably invented by the Chinese. The first literature reference to dominoes in Europe was not until the mid-18th Century. They were played first in Italy and France and later in England and then the New World. Dominoes are frequently called bones, because the earliest dominoes were made from animal bone or ivory. Our bone domino set is a replica of a set from Colonial America. 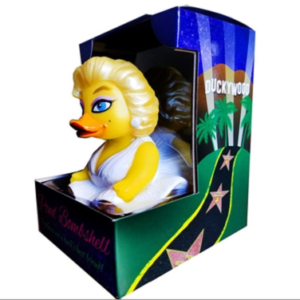 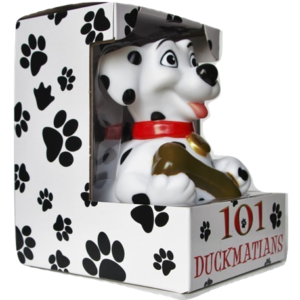 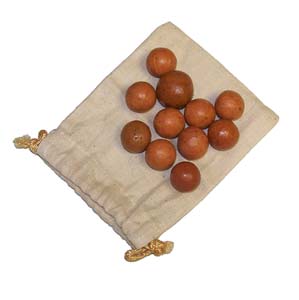 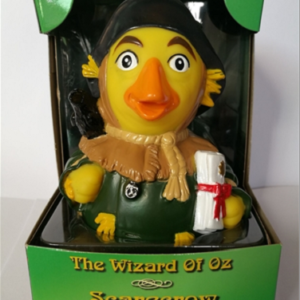 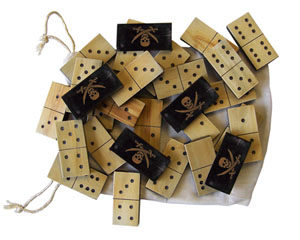 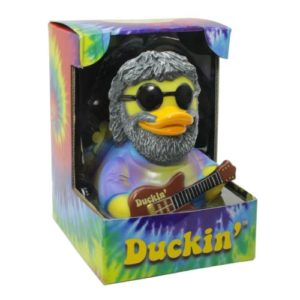 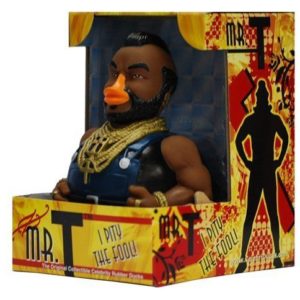 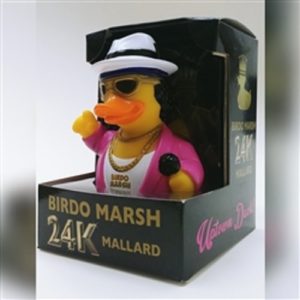 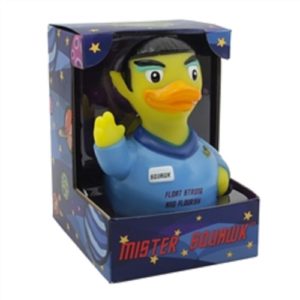 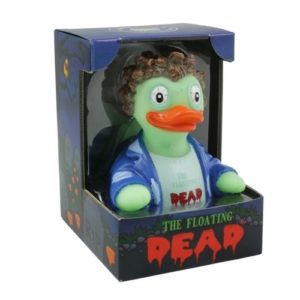 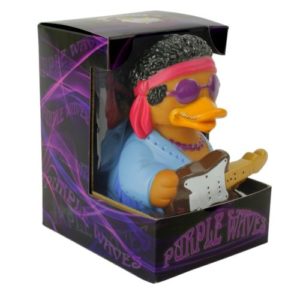 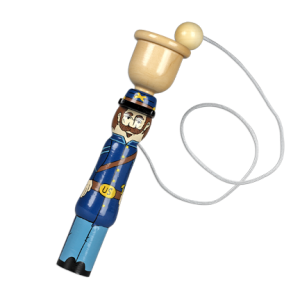