Dont Tread On Me Metal Keychain

Patriotic image applied to keychain. Educational text on back. The Gadsden Flag was widely used during the American Revolution and is considered one of the first flags of the United States. A rattlesnake coiled and ready to strike is seen against a yellow background with the legend “Dont Tread On Me” American general and statesman Christopher Gadsden designed the flag, and since the Revolution, it has been a symbol of American patriotism. 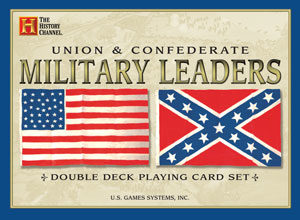 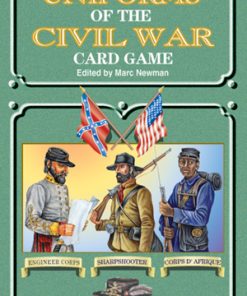 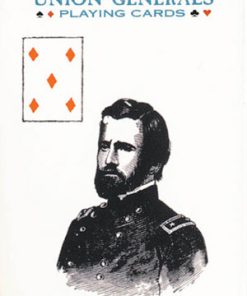 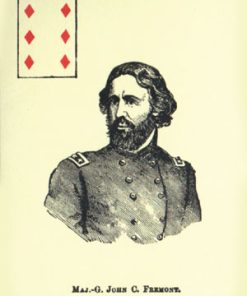 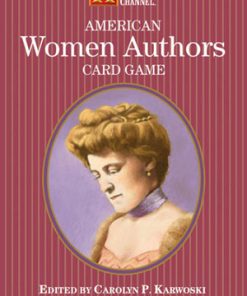 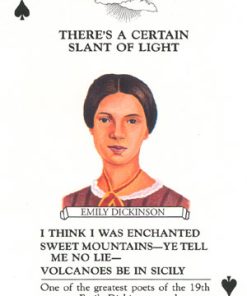 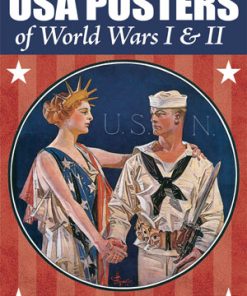 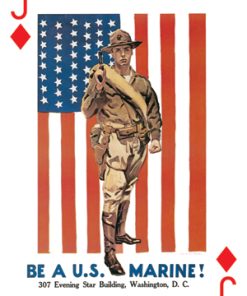 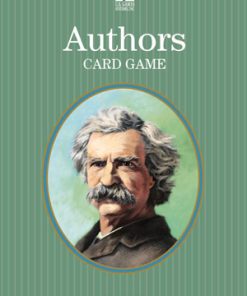 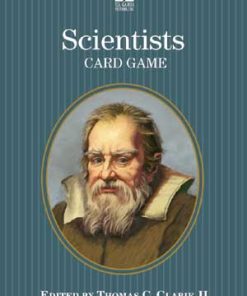 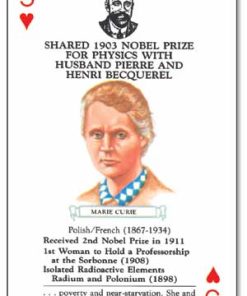 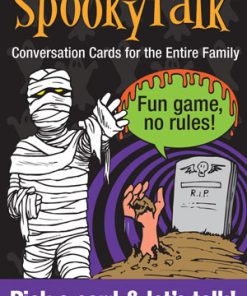 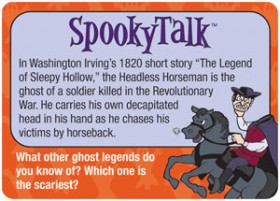 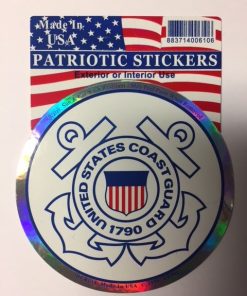 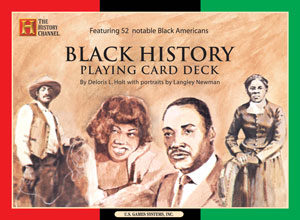 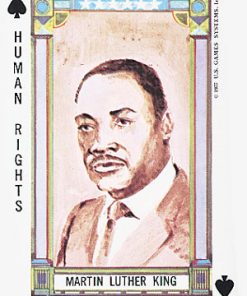 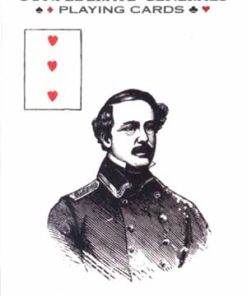 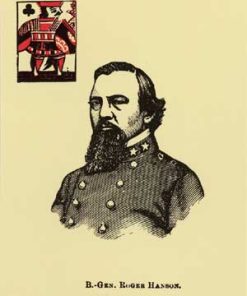 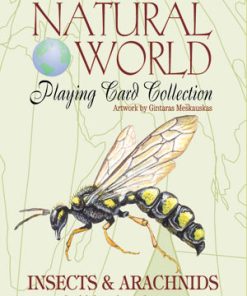 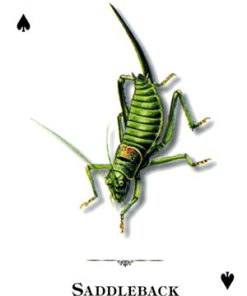